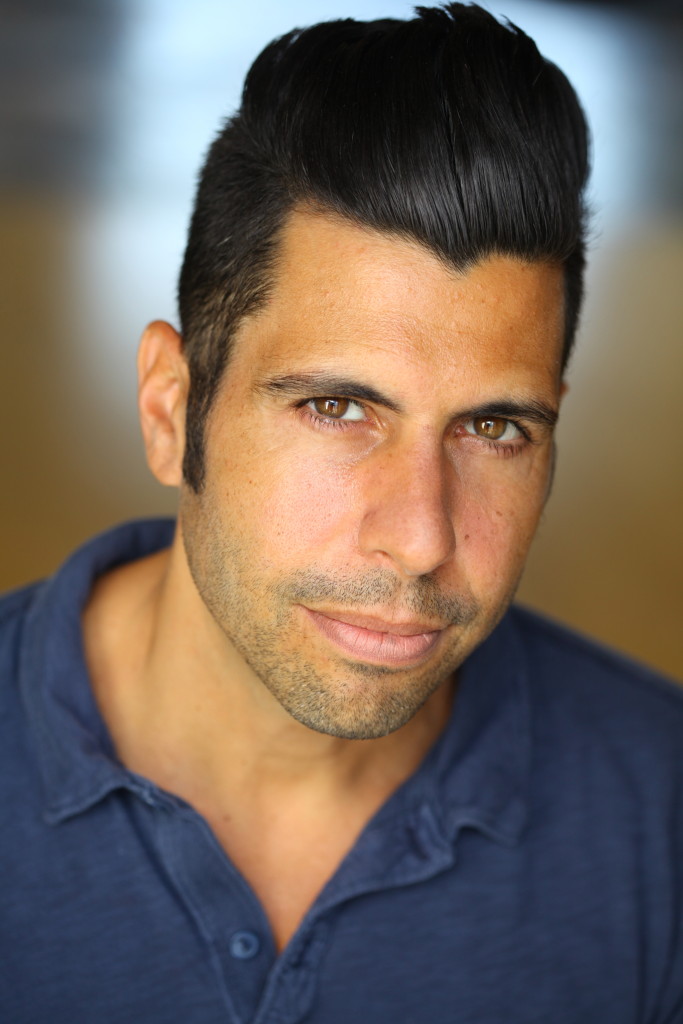 Pete was raised on the Jersey shore and has the hair to prove it. He graduated American University in Washington DC where he worked on Capitol Hill. Once he moved to New York, he used his experience working in the government and went directly into comedy. While performing sketch and standup comedy, Pete co-created the popular variety show Beacher’s Madhouse in NYC in 2002. Having a large celebrity following, the show was brought to the Hard Rock Hotel in Las Vegas a year later. Giovine opened the LA show at the Roosevelt Hotel in 2010 with Jeff Beacher and David Arquette and it still runs at the MGM Grand in Las Vegas.

As the high-energy host of the show Pete became the emcee to the stars hosting the 21st birthdays of Kelly Osbourne, Miley Cyrus, and serving as master of ceremonies to countless celebrity special events for the likes of Sandra Bullock, Hayden Panettiere, Maria Menounos, Floyd Mayweather, and Sean Penn.

Pete has continued performing standup comedy through it all and has shared the stage with Dane Cook, Bill Burr, David Spade, and Dave Chappelle, while regularly featuring for Nick Swardson and Steve Byrne.